Dr. Koen De Smet is an orthopaedic & trauma surgeon, specialized in the hip resurfacing method and regarded one of the top 10 surgeons in this field in the world. 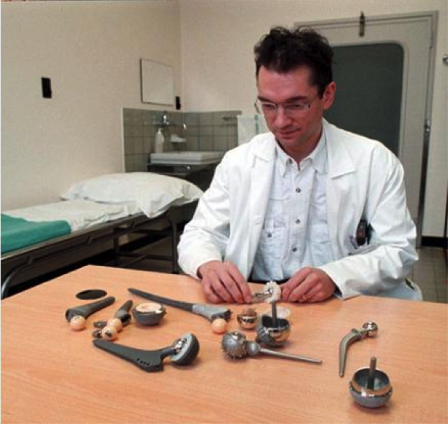